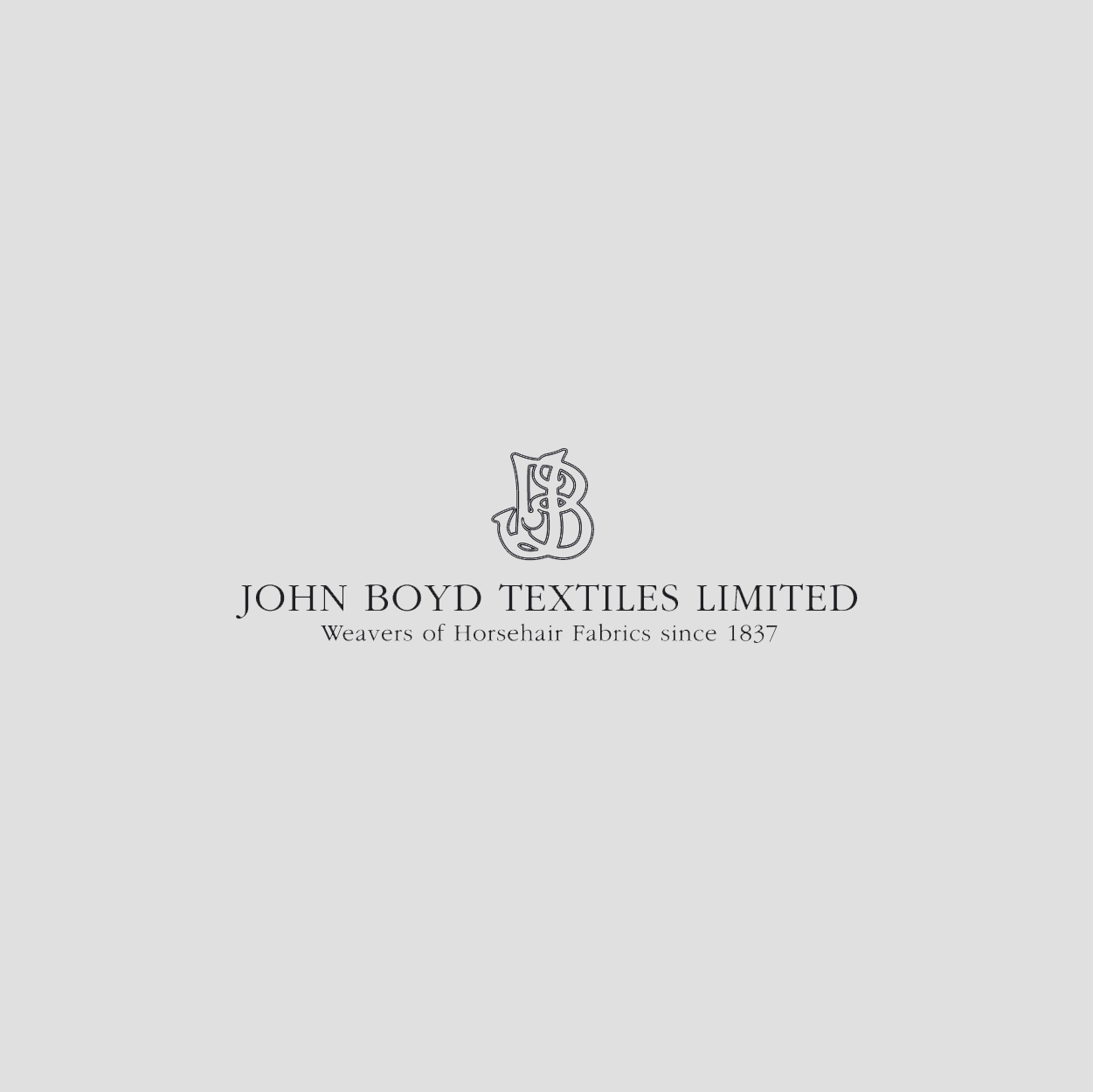 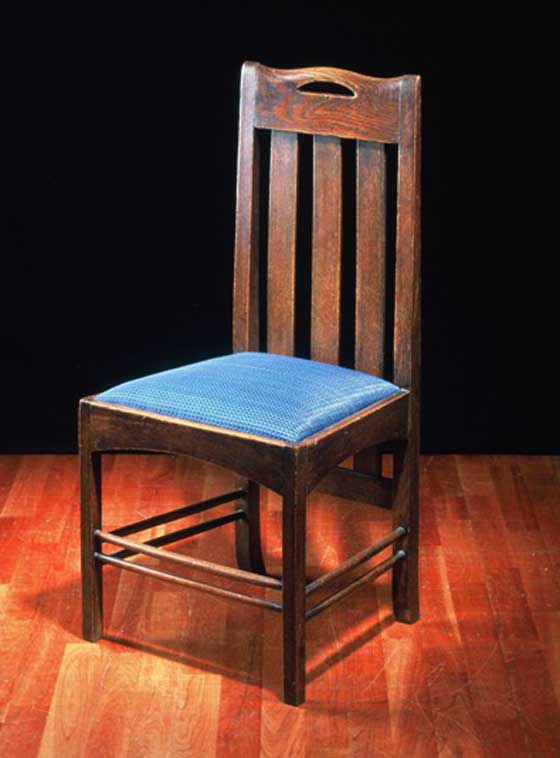 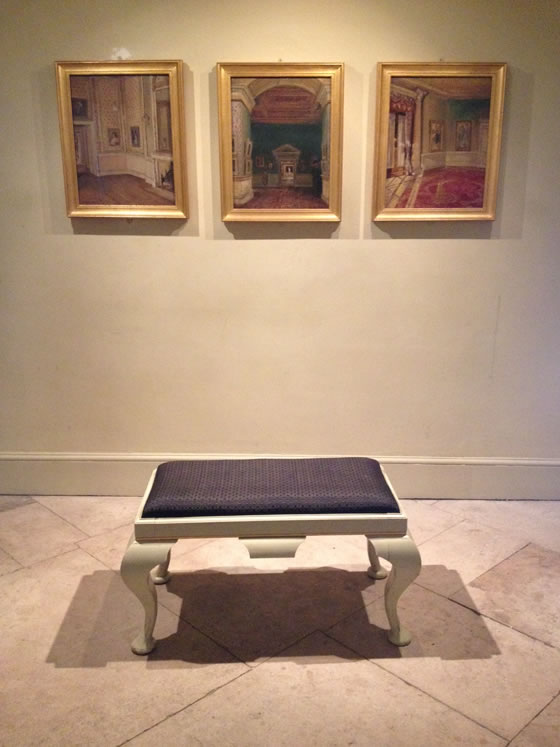 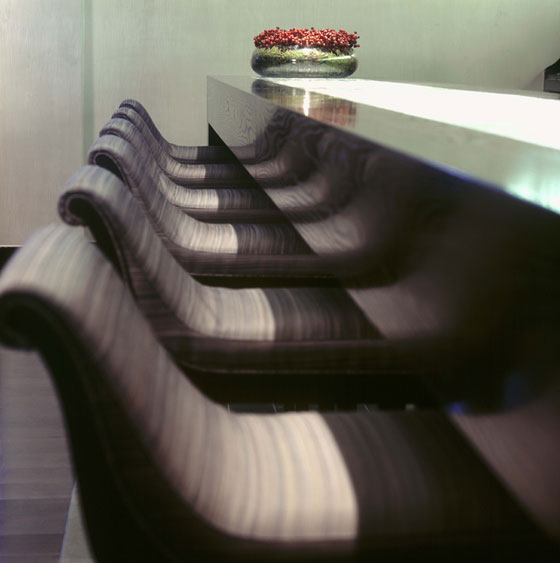 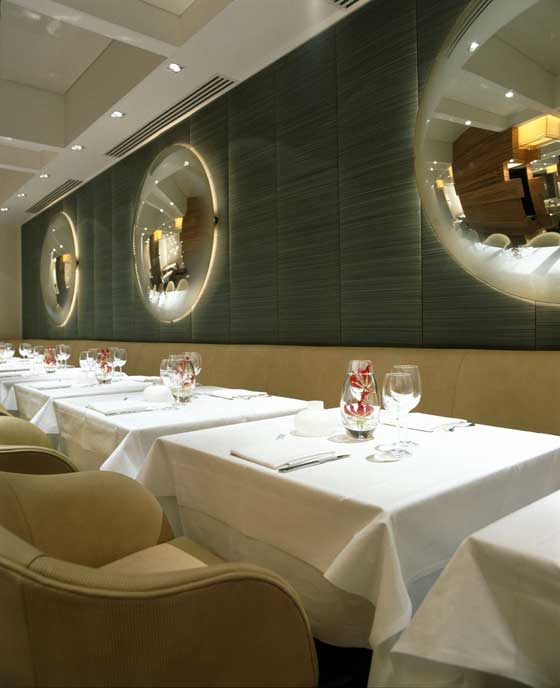 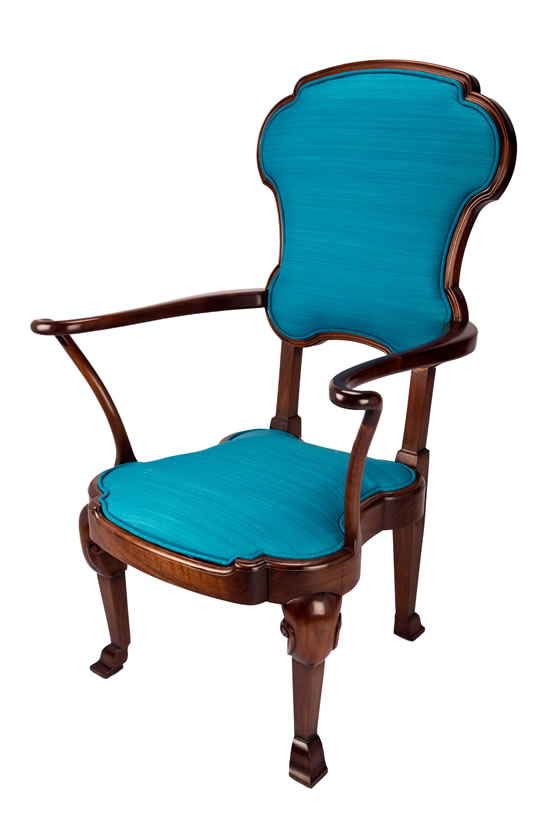 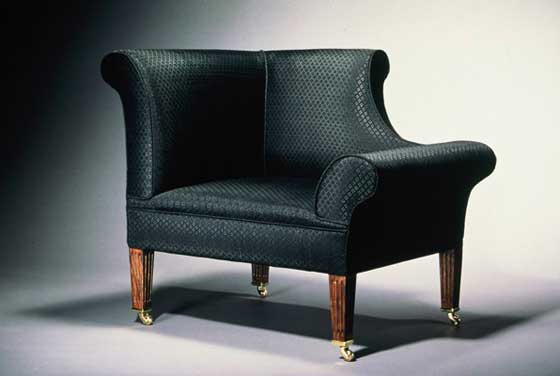 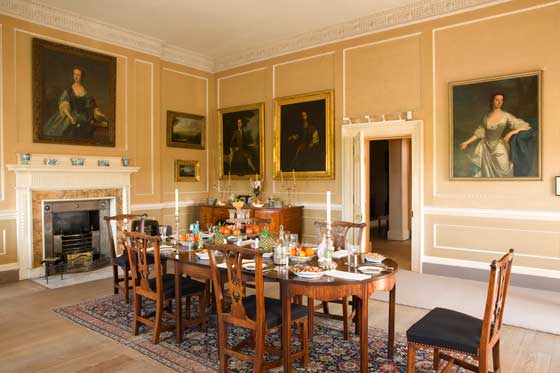 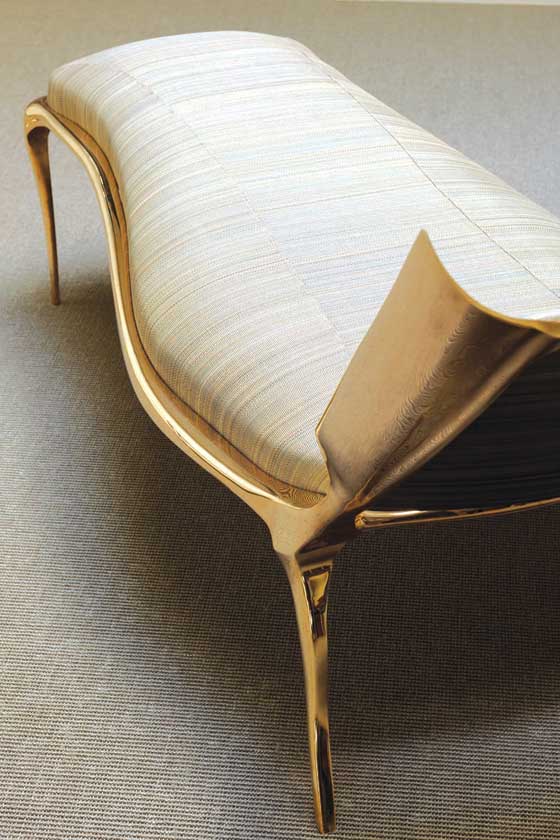 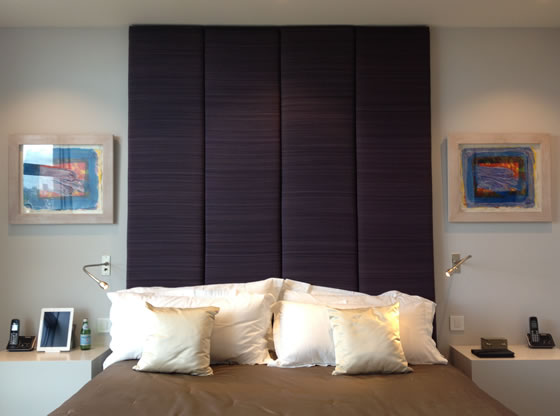 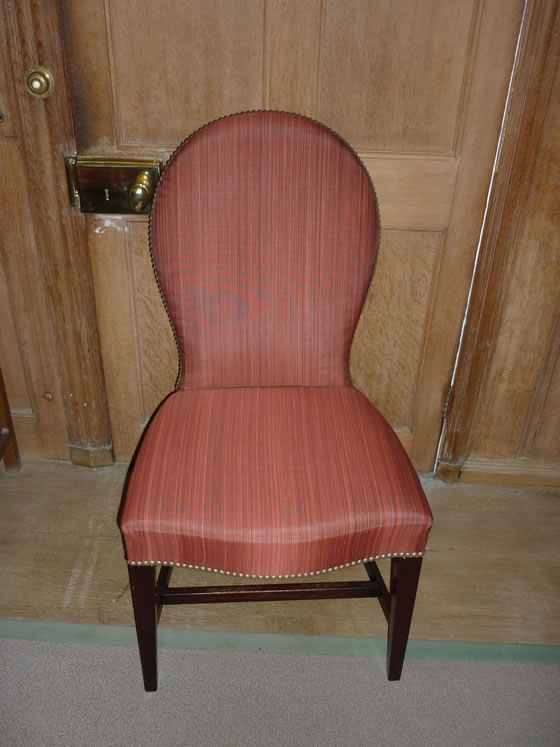 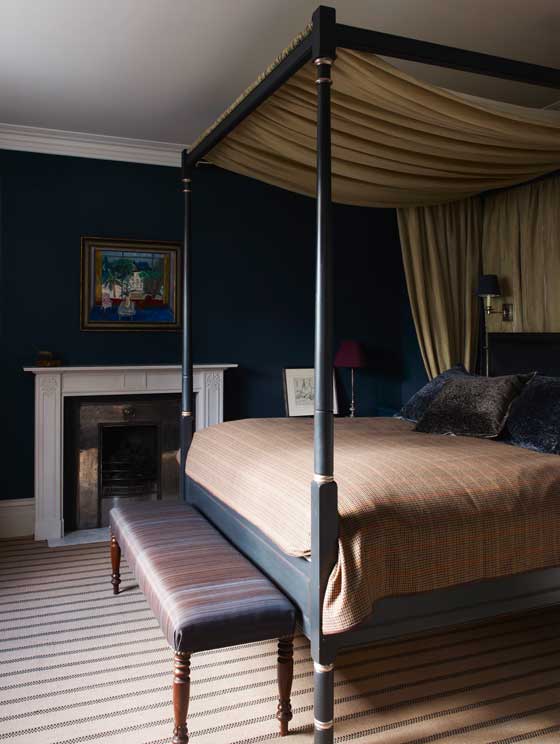 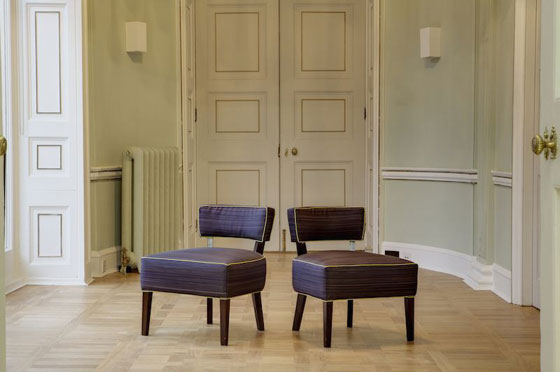 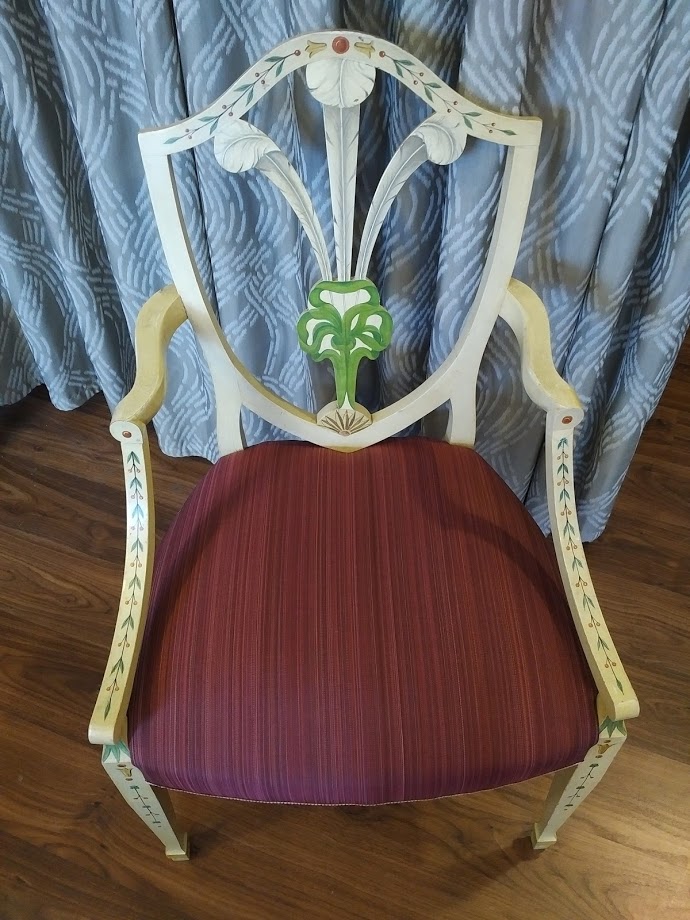 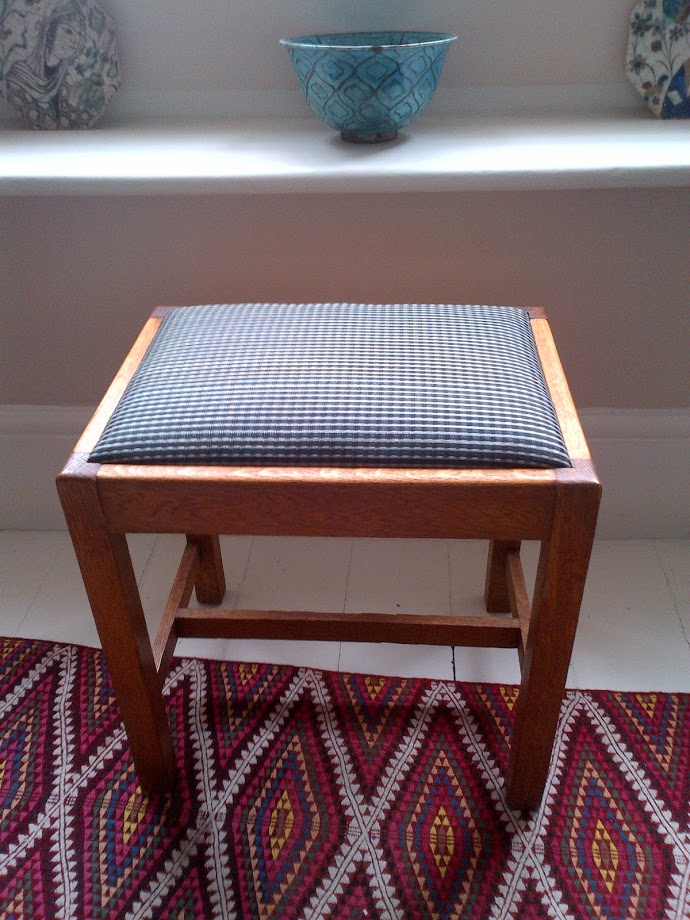 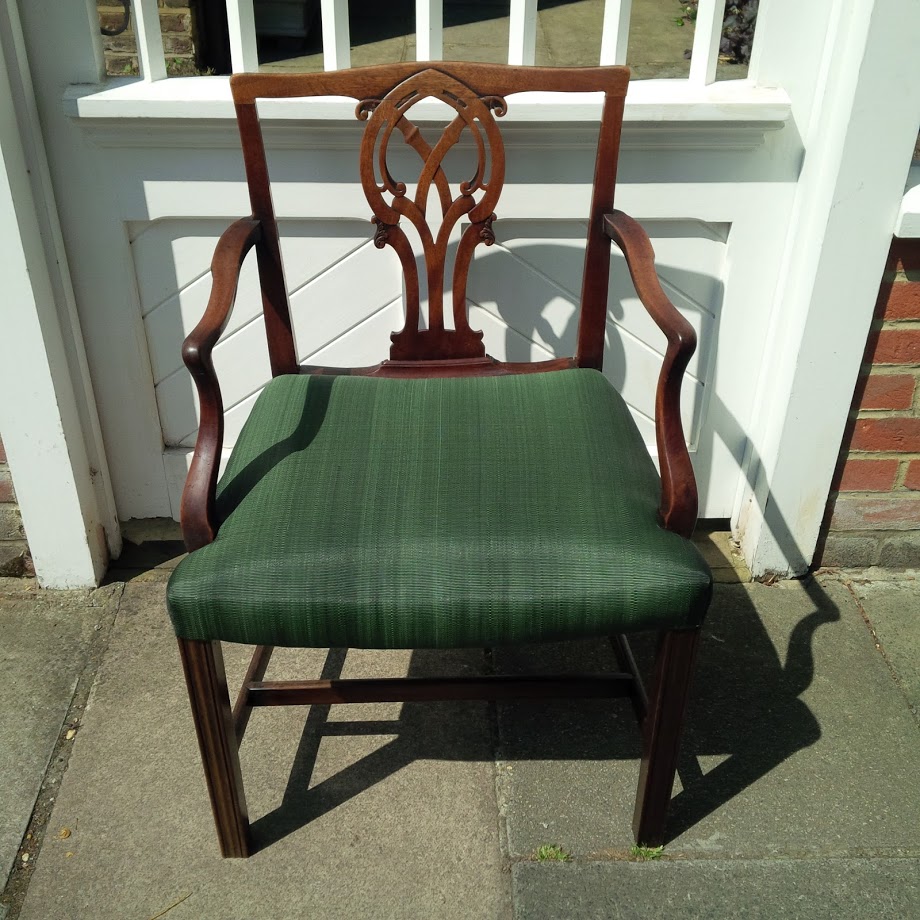 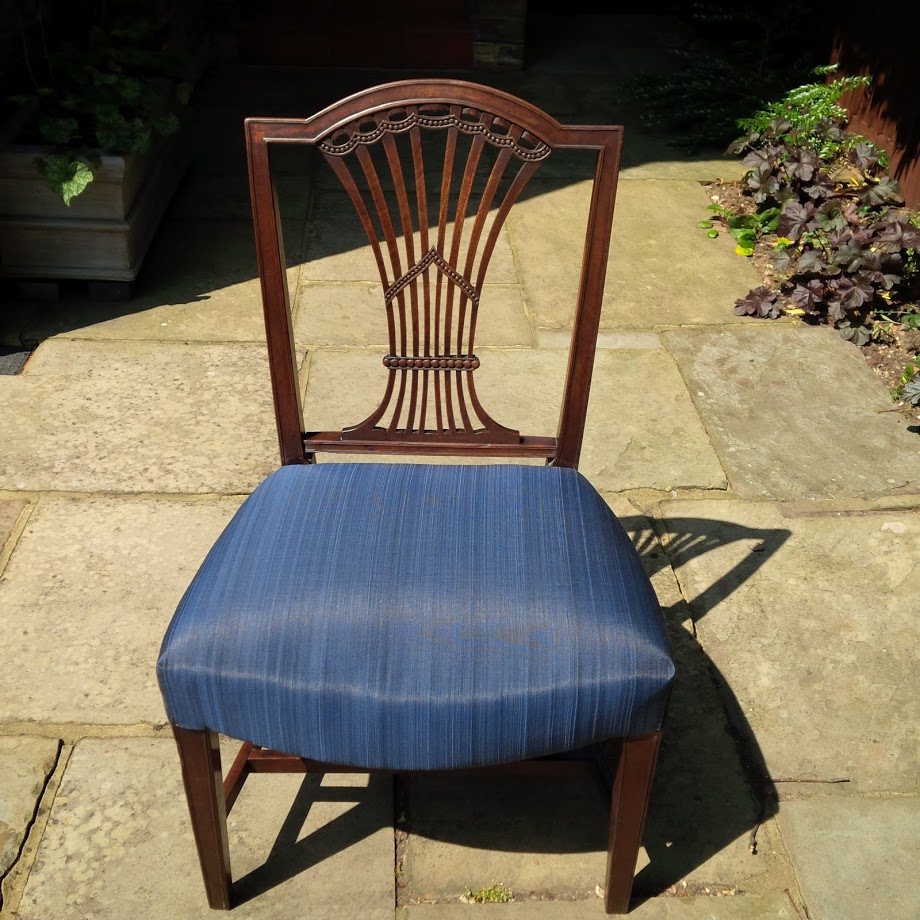 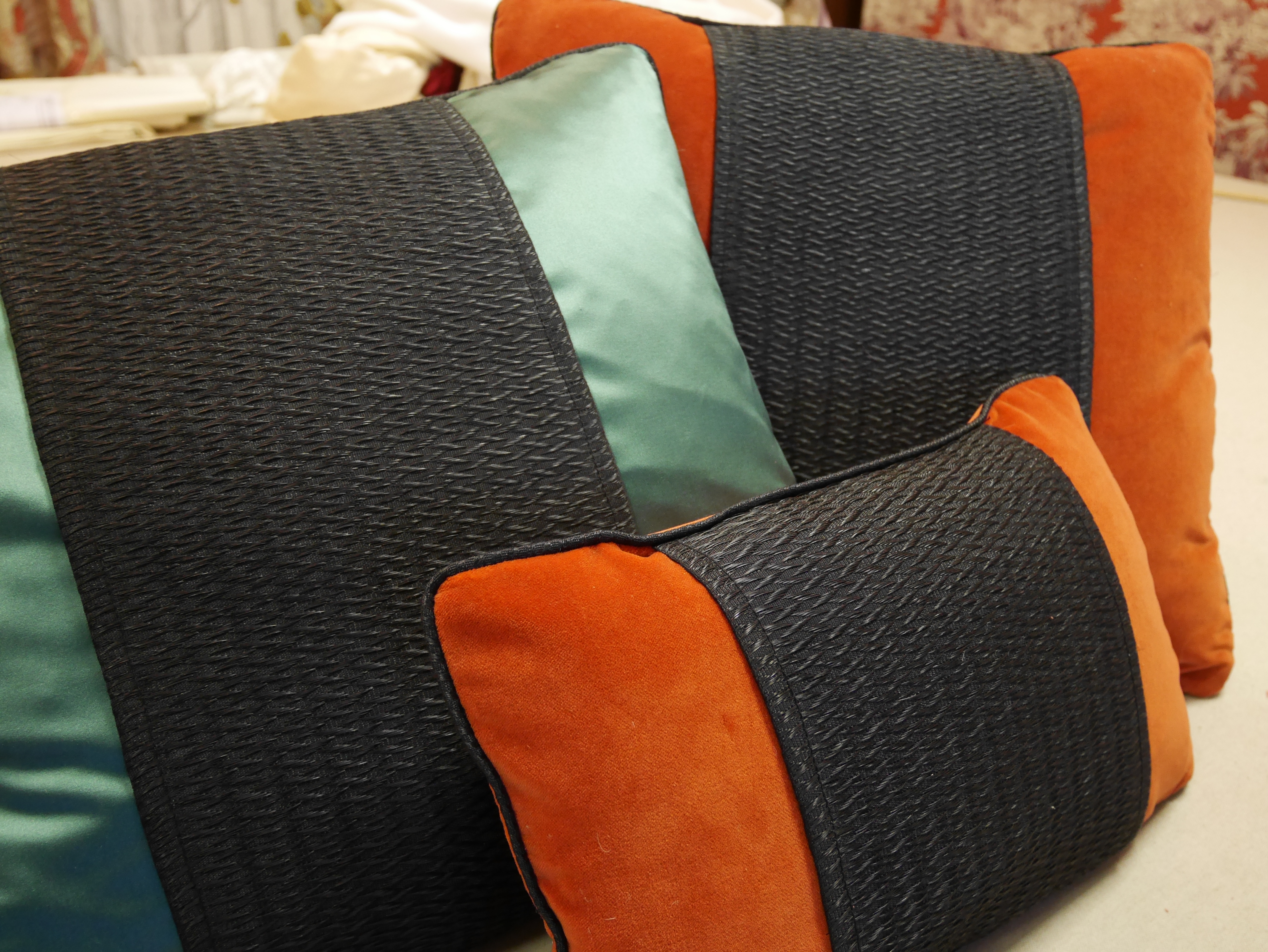 The town of Castle Cary was already a well established textile town as early as 1327 for weaving coarse count linen fabric and rope manufacturing. By 1800 cottage workers had also begun to weave a horsehair cloth with a cotton warp. At this time the horsehair came from live local horses as it was the fashion to crop horses tails, the hair was then cleansed in the local pond. John Boyd, a traveling textile merchant from Scotland, saw a potentially expanding market for horsehair fabric and liking the town of Castle Cary, began weaving this cloth in his cottage. By 1837 he had become established and began to employ people to expand his output. Such was the demand for this hard wearing versatile hair cloth, that in 1851 he moved the process to his own specially built factory. The company became limited as early as 1883.

At the turn of the century, horsehair fabric was so popular that John Boyd became one of the main employers in the town, employing over 200 people weaving horsehair fabric. He contributed much to the town, building cottages for his workers such as Jubilee Cottages and Cumnock Terrace, and the Liberal Institute.

The horsehair fabrics were initially woven by hand. By 1870, John Boyd led and patented the development of mechanical looms where a mechanical picker was able to tease one hair from the tail. The tail must be carefully mixed and drawn through teeth of a large comb beforehand.

Although John Boyd died in 1890, his fabrics and the tradition of horsehair weaving is continued in Castle Cary to this day using the original looms and techniques of over 125 years ago.

Horsehair fabrics have been used by renowned architects such as Charles Rennie Mackintosh and in high quality projects in the UK and abroad: elegant hotels, architectural practices, exclusive boutiques and restaurants